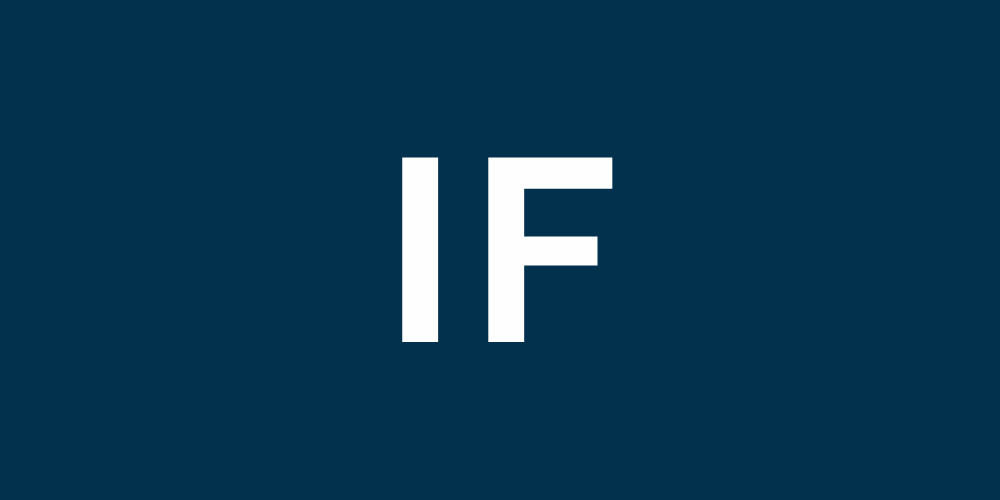 The BMO LGM Frontier Markets Equity Fund filed for deregistration on March 16, 2021. The fund was Effective as of December 18, 2013 and operated for 7+ years. At the time of deregistration, the fund was managed by BMO Asset Management Corp. The fund had a max of $138,926,389 in total assets during its existence as filed in May of 2018. The fund listed liquidation as the reason for deregistration after a shareholder vote as noted in a September 21, 2020 filing.

The fund listed liquidation as the reason for deregistration. As noted in a July 9, 2020 filing:

“On July 8, 2020, the Board of Trustees (the “Board”) of BMO LGM Frontier Markets Equity Fund (the “Fund”) approved a Plan of Liquidation (the “Plan”) for the Fund, subject to shareholder approval, upon the recommendation of BMO Asset Management Corp. (the “Adviser”) to liquidate and dissolve the Fund. After considering a variety of factors, the Board concluded that it was in the best interests of the Fund and its shareholders that the Fund be liquidated and dissolved.”

The reason such a proposal was put forward is given in a July 28, 2020 filing:

“The Adviser recommended the liquidation and dissolution of the Fund based on a variety of factors, including, but not limited to, the expected continued declining assets in the Fund, the Fund’s performance relative to its benchmark index and its peer group, the projected rate of asset growth for the Fund and its impact on the Fund’s ability to achieve economies of scale, the profitability of the Fund to the Adviser and the expected willingness of the Adviser to continue to waive or reduce its investment advisory fee and/or reimburse expenses so as to maintain the Fund’s annual expense ratio at a competitive level following the expiration of the current term of the expense limitation agreement.”